Matrix Fire, Security & Electrical were given the task of securing the Olive Garden restaurant in Standish, Wigan using CCTV security cameras, an intruder alarm system and LED security lighting. Using a combination of all three and having both the burglar alarm and HD cameras on his phone the owner is now able to check on his restaurant when he isn’t there and also monitor his own alarm. The security system we installed sends notifications to the owners phone should the alarm be activated, then he can look at his cameras using the same mobile phone app to verify if there is any criminals on his premises. 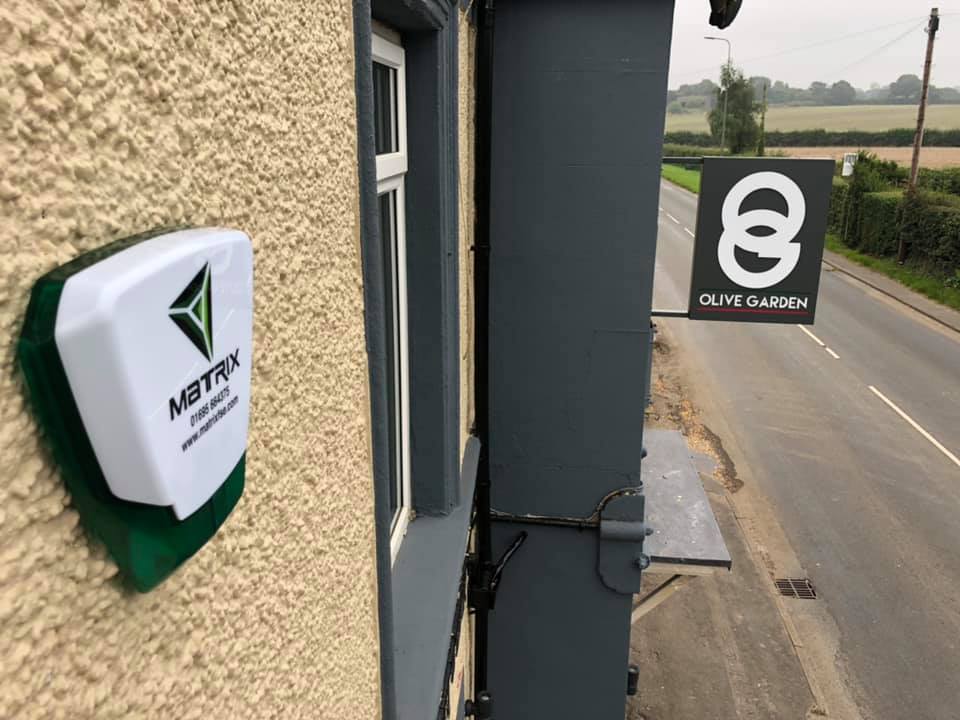 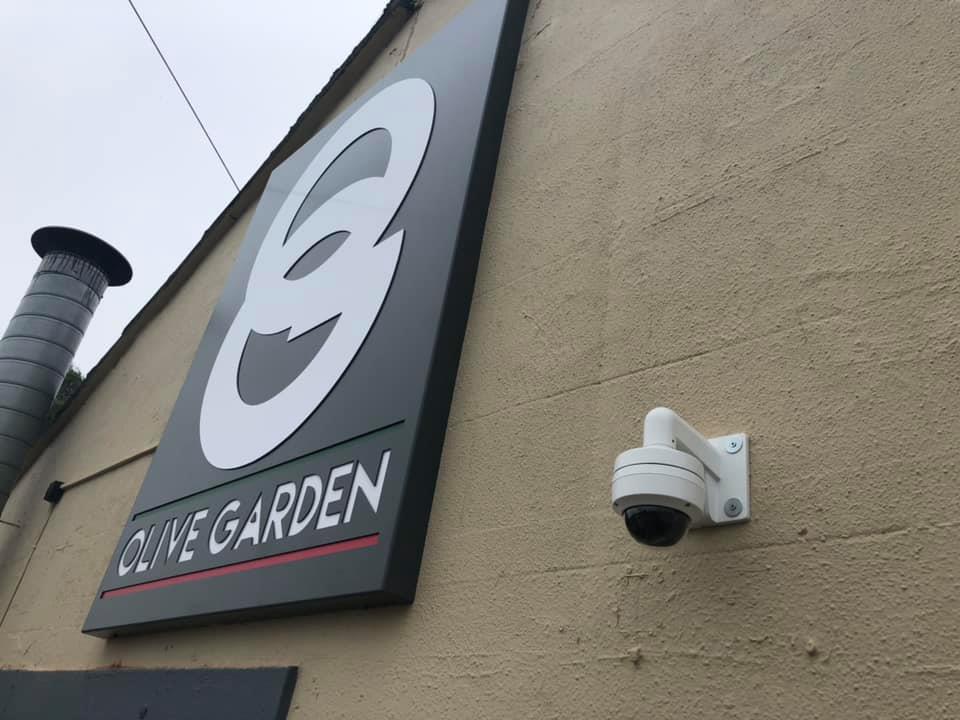 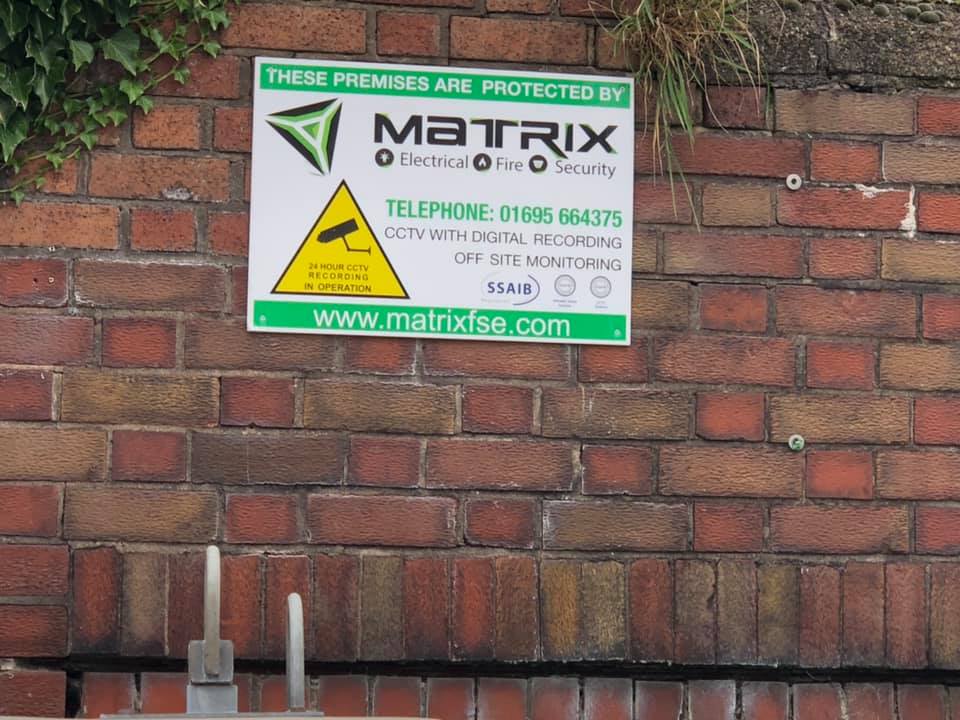 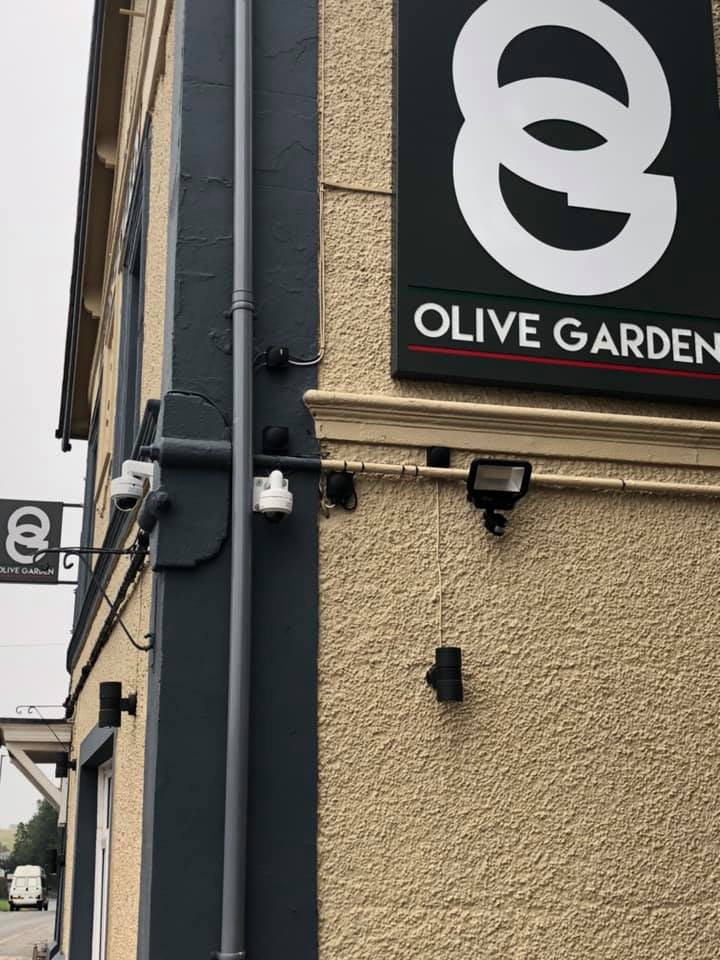 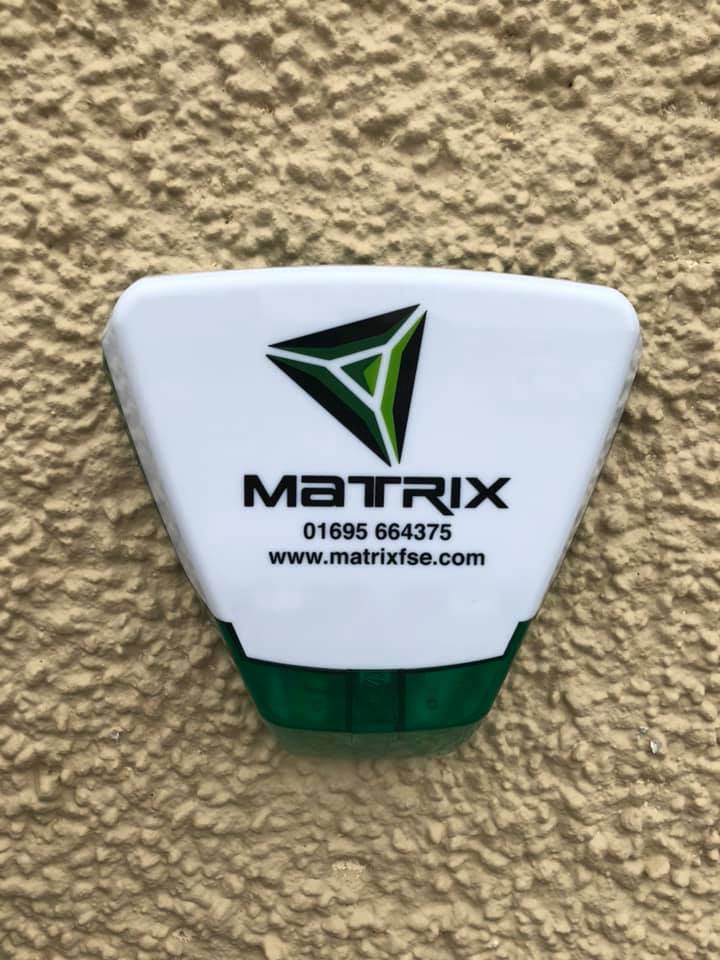 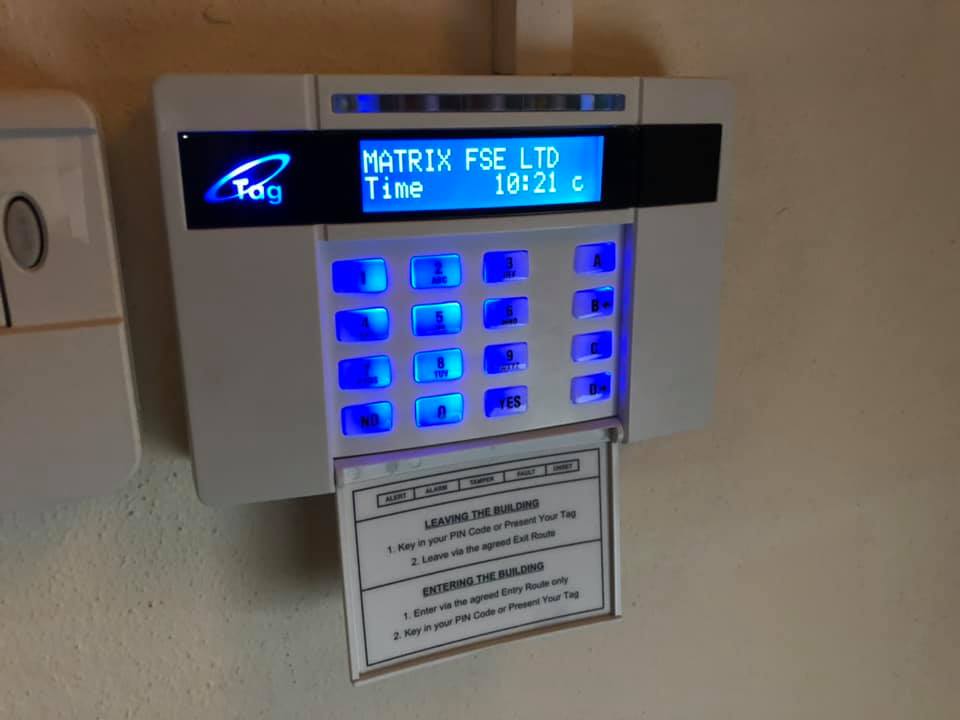 Matrix FSE Ltd were awarded the contract to fully upgrade all of the lighting at Noble Engineering in Skelmersdale. There were over 100 lights that were replaced for LED which are low energy consuming fittings. To prevent the upset of having no lights during the install we decided to run in brand new electrical circuits for each section of the workshop so that day to day procedures could continue. Once all the new fittings were installed we could then decommission the old lighting. Take a look for yourself at the difference that LED lighting upgrades can make to the work place whether that be office lighting, warehouse lighting or even outdoor LED lighting. 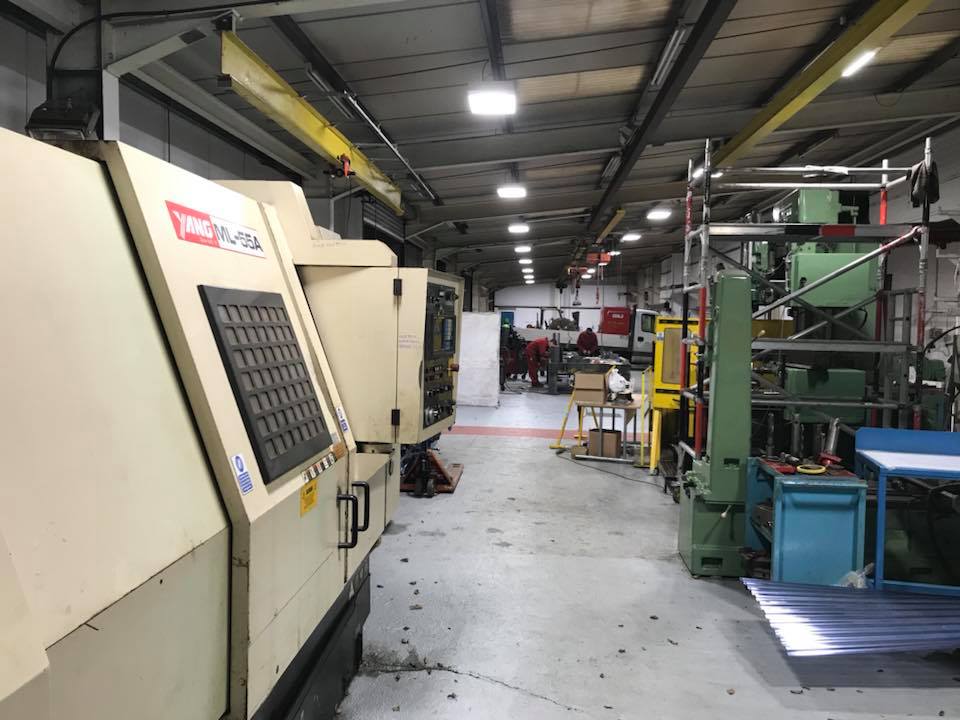 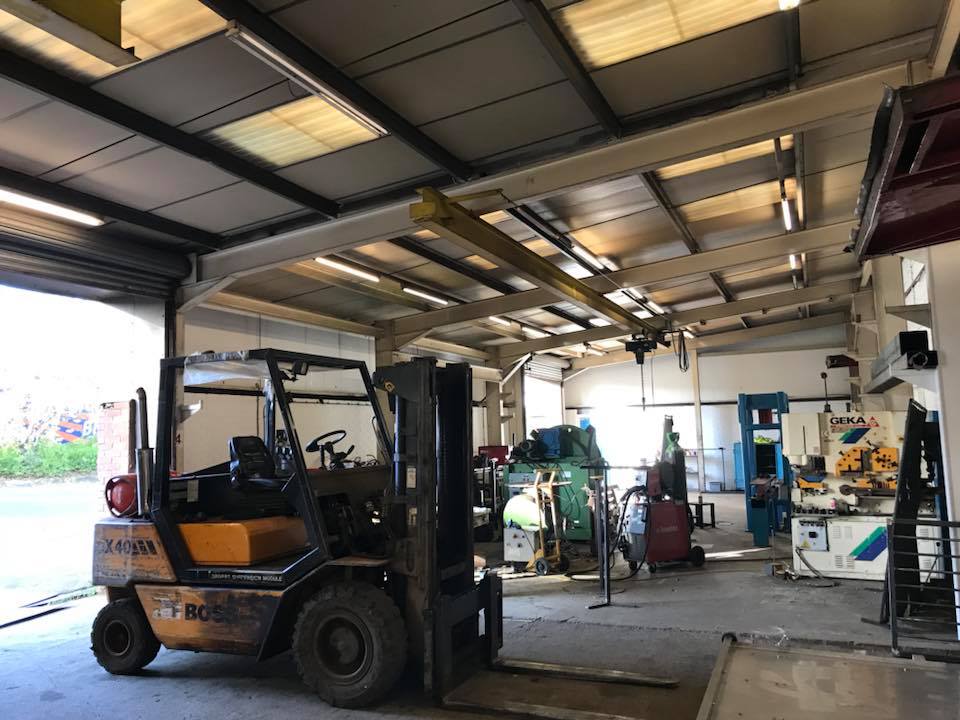 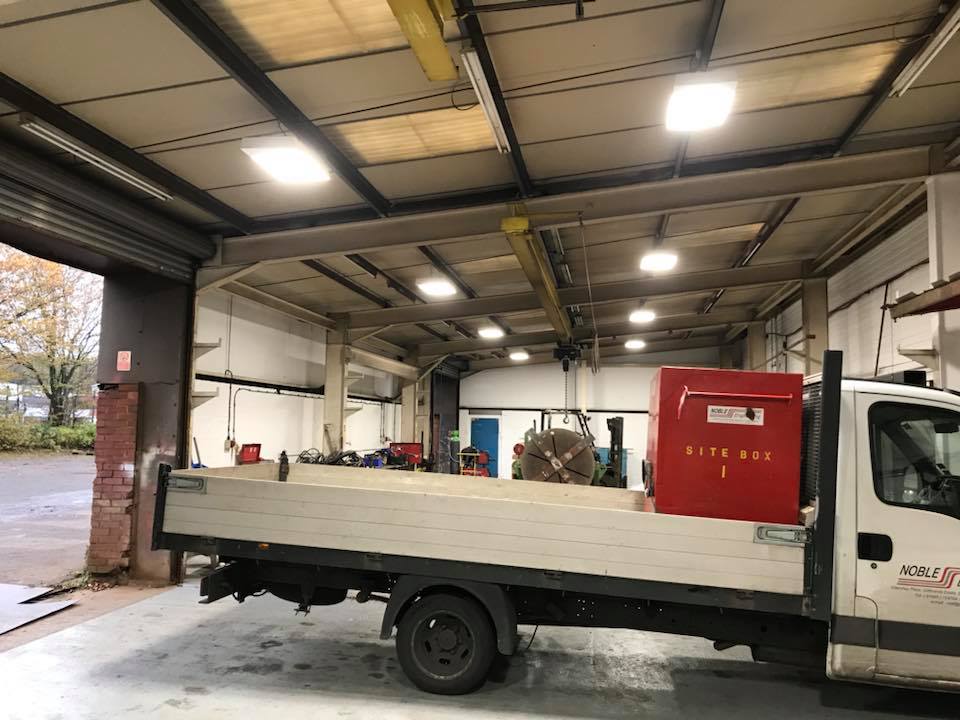 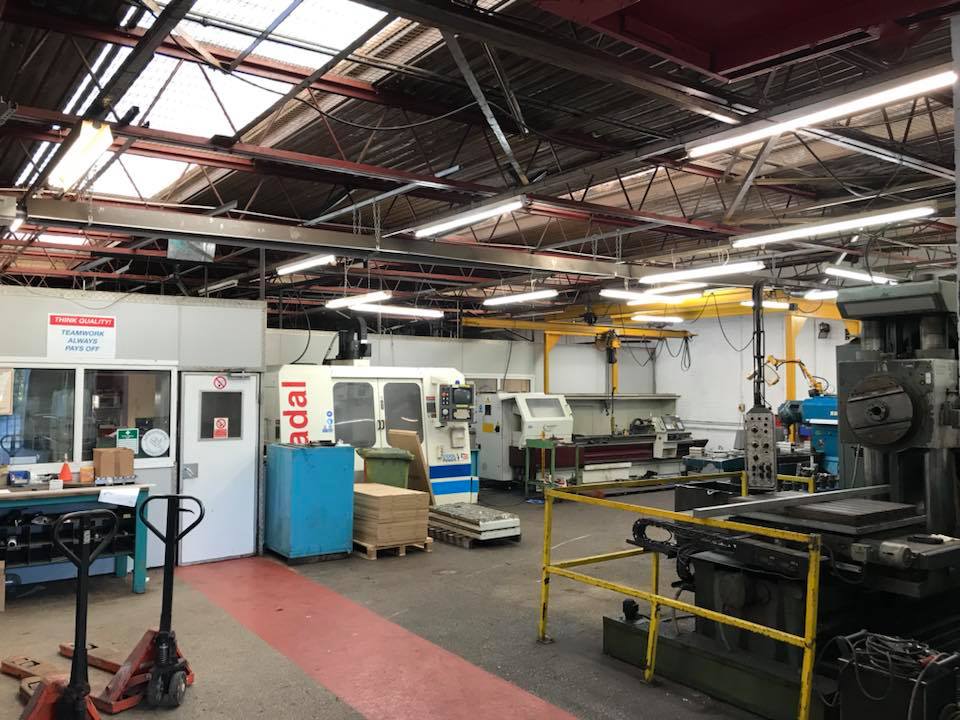 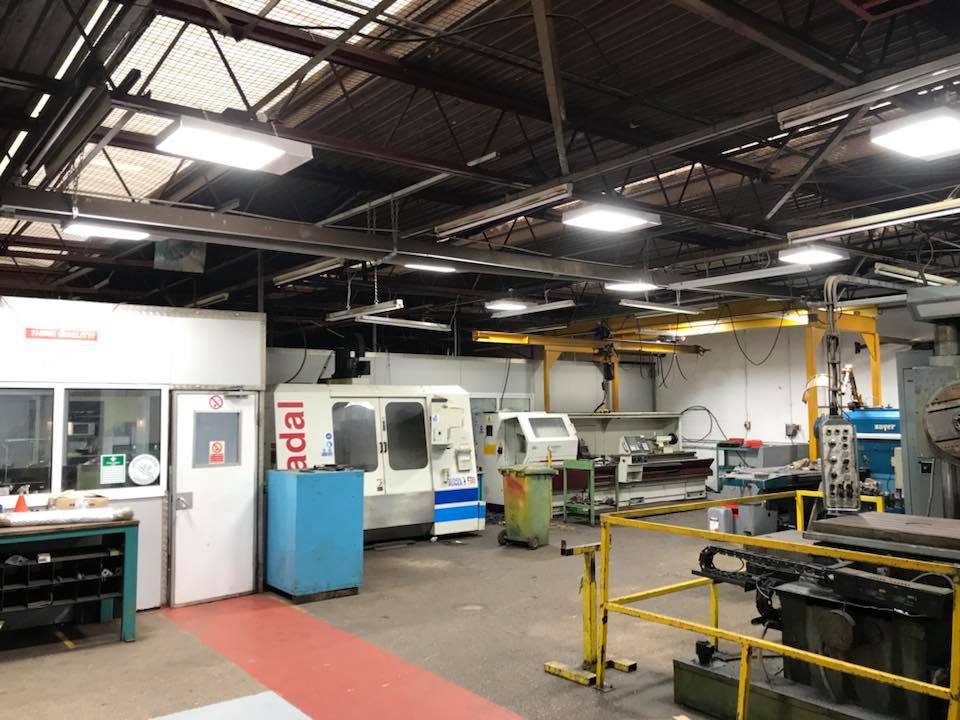 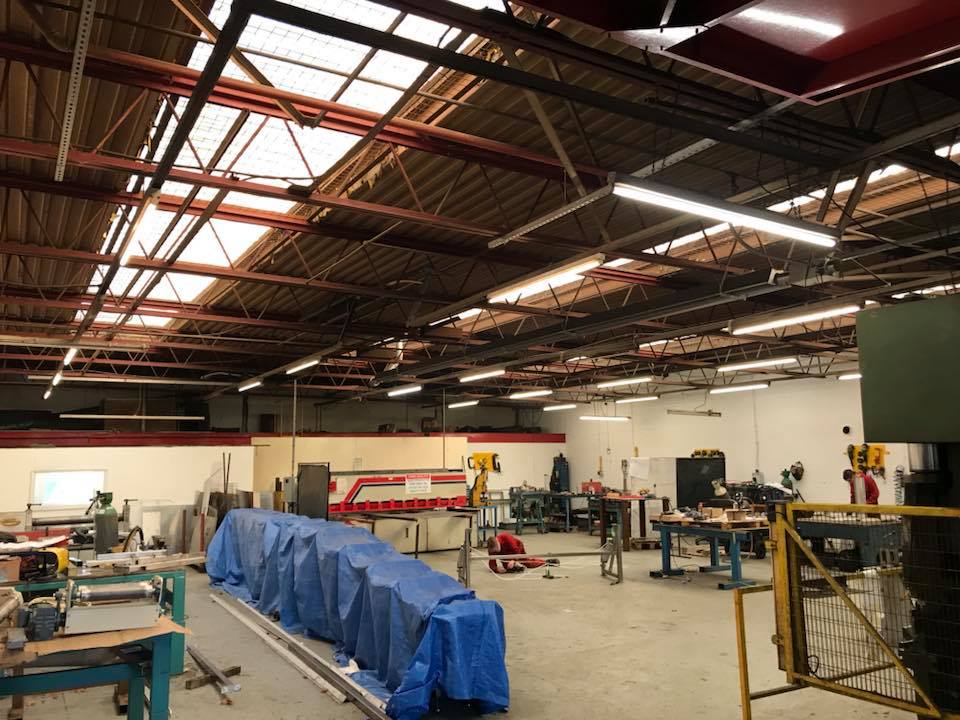 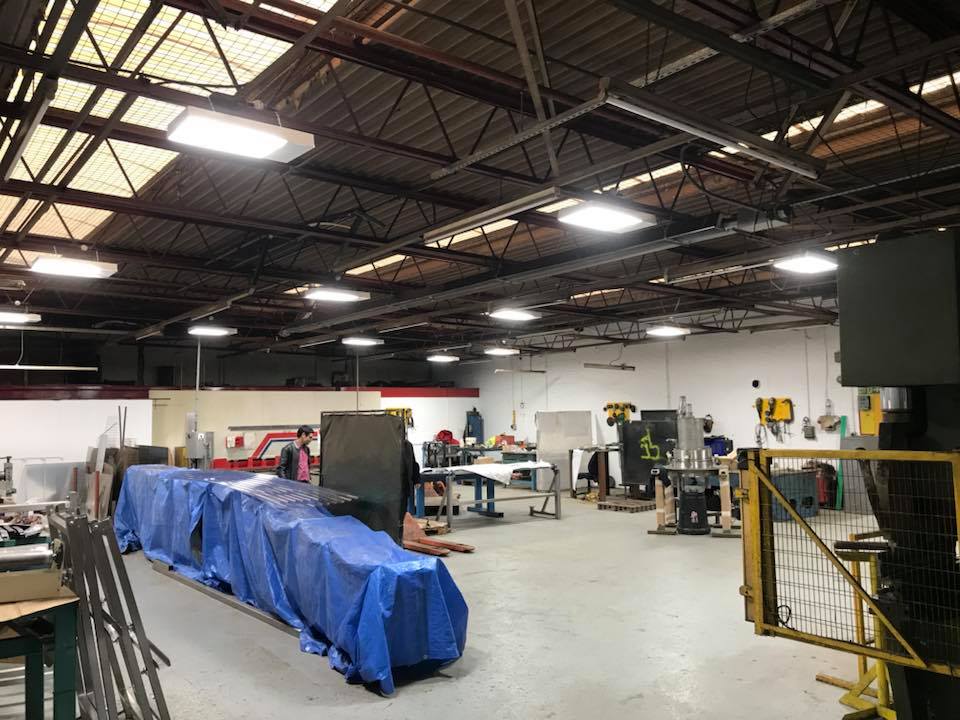 What Our Customers Have To Say!

"THANKS RYAN AND STE!" Thanks Ryan and Ste! The office looks great now with the new monitors installed on the walls etc. Will use again without a doubt!

Jamie ClarkerCEO
"LOVE THE NEW SET UP"
Thanks for sorting out our alarm so quickly! Love the new set up and looking forward to getting our new cameras installed :)

Can’t find what you need? Get in touch today!

We aim to help every person that get’s in touch so even if we are not able to help on this occasion we will have someone in our network that will be able to assist you!

At Matrix we always aim to provide our services to the highest standard and make sure we are certified to do so. 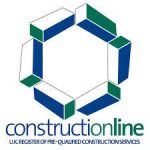 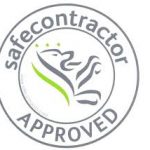